It seems I have been behind the lens of my camera for many years.

For the last couple of years I have been incorporating long exposure techniques into my work. I find those techniques add a different dimension and expand the presentation of what I see and how I want to present the image in my photography.

In addition to the work I include on this website, I participate on the 500px, behance, and instagram web sites. Ad hoc photography of our travels is found on my travelling lens.

I have had the opportunity to learn from some very good photographers. I enjoy taking workshops and courses and learning something from each.

On going development is important to grow as a photographer and this link gives an over view of the development I have been involved with.

To the right I includes some of my work that have been recognized through various competitions.. 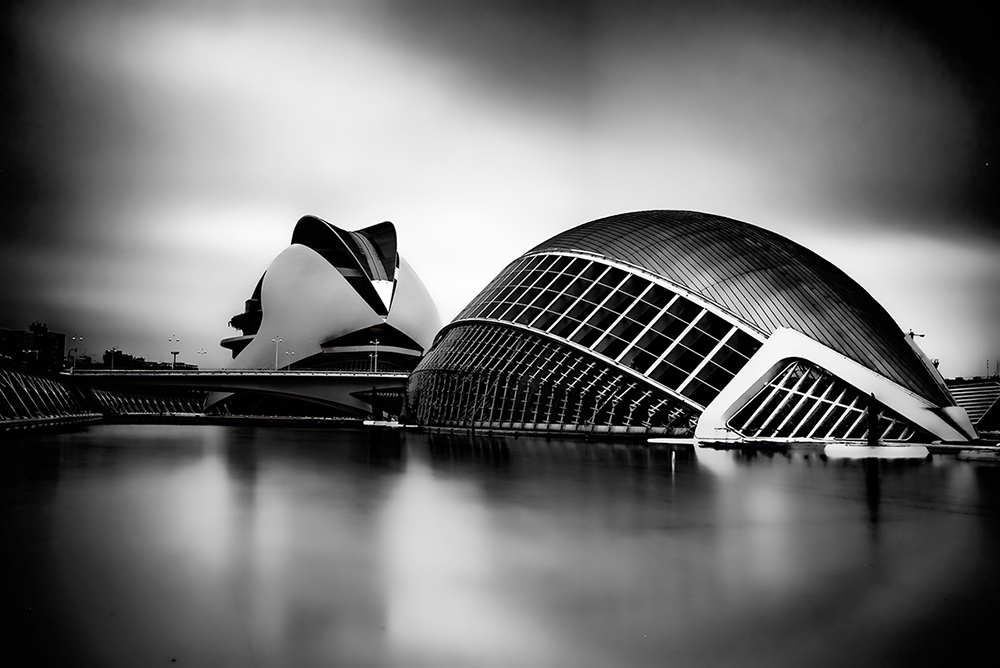